Allergies, simply put are adverse reactions occurring to otherwise harmless environmental factors. Allergies are caused by anything under the sun, including the sun. Common allergens include pollens, moulds, dust mites, common foods, insect stings and bites, air borne inhalants, yeast, fungal spores and in some cases certain drugs and cosmetics.

Diseases often keep developing slowly and silently in the body. In most cases the actual disease process begins much earlier than it becomes apparent and it is at these initial stages that the disease, If detected can be prevented or managed effectively. 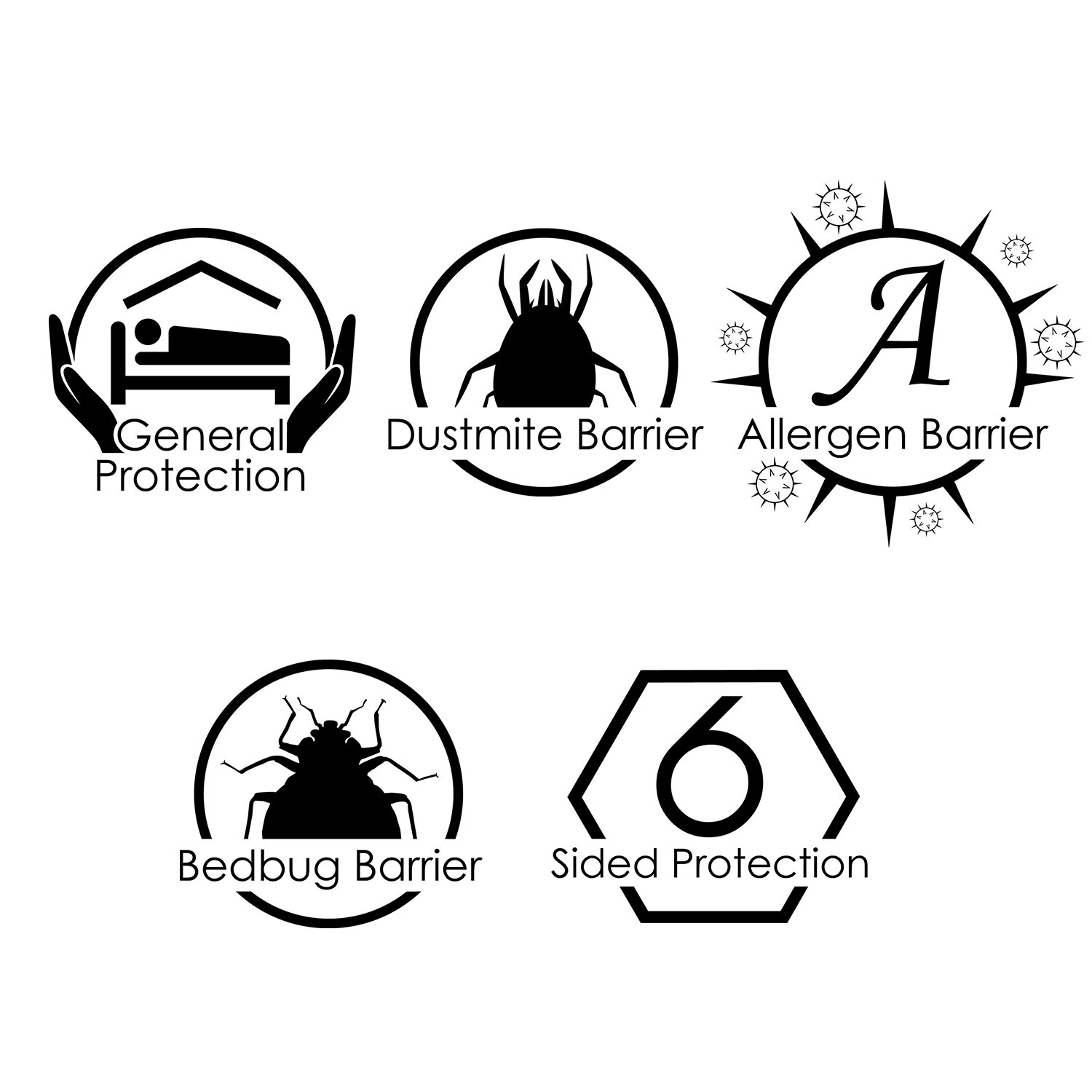 When we do see an allergic reaction, most of the time it is usually minor with symptoms that can often include one or many of the below symptoms including:

With some cases, allergic reactions can be more severe and include symptoms such as:

When it comes to the more severe symptoms of an allergic reaction, like trouble breathing and swelling of throat/eyes/mouth, this is commonly referred to as anaphylactic shock and it is essential that you seek medical care at an emergency room ASAP. Many people that have an established allergy will often carry an EpiPen with them. EpiPens are a device that inject epinephrine (pure adrenaline) directly into the body in order to help open airways and keep them open long enough for that person to get to a hospital.

Inmunotek is a pharmaceutical company based in Madrid, which develops, manufactures and markets products for the diagnosis and treatment of diseases in the field of allergy and immunology, both for human and veterinary pathology.

Lofarma is a leading pharmaceutical company performing research, development, production and marketing activities in the field of specific immunotherapy and diagnostics for the treatment and prevention of allergic diseases.